I am writing to request that you appoint Dr. Paul Broun as our new Georgia U.S. Senator to replace Johnny Isakson who has announced his retirement after 20 years of service. As a 3-time U.S. Congressman, Dr. Broun amassed a solid conservative track record that surpasses virtually everyone in Congress. 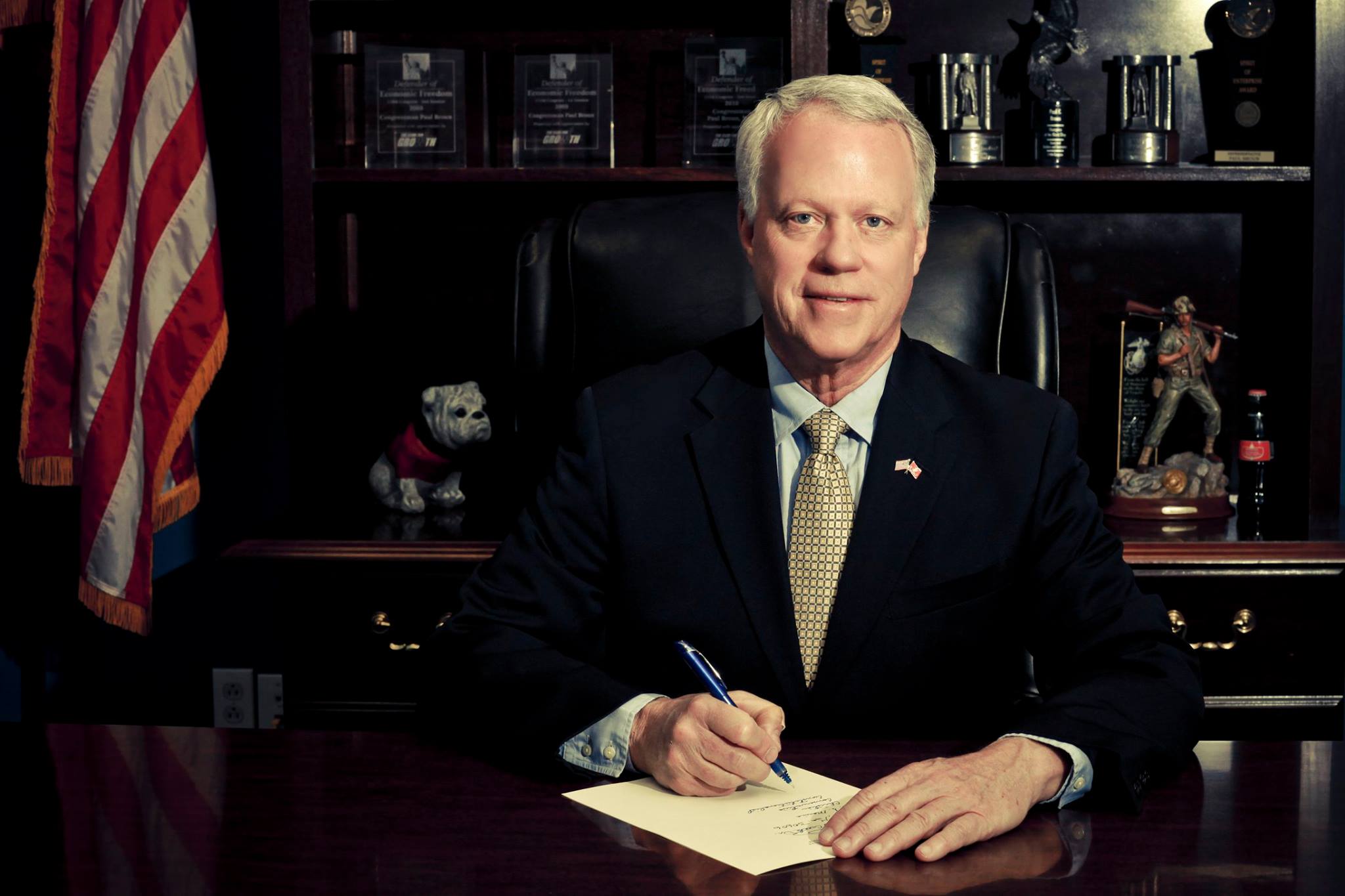 While in Congress Dr. Broun wrote landmark legislation including:

As a Congressman, Dr. Broun received much recognition for his service:

Dr. Broun was instrumental in helping to bring Caterpillar and Baxter Pharmaceuticals to Georgia.

His 4 Way Test when voting on legislation is a metric that should be adopted by all U.S. Congressmen.

Is it Constitutional?  Is it necessary?
Is it affordable?  Is it morally right?

Dr. Paul Broun will be a bold conservative voice with you for the benefit of all Georgians in a manner more beneficial than anyone else you could appoint. Your appointment of Dr. Broun as our next U.S. Senator would signal your leadership in advancing conservatism in Georgia.

I look forward to your decision.  Thank you.